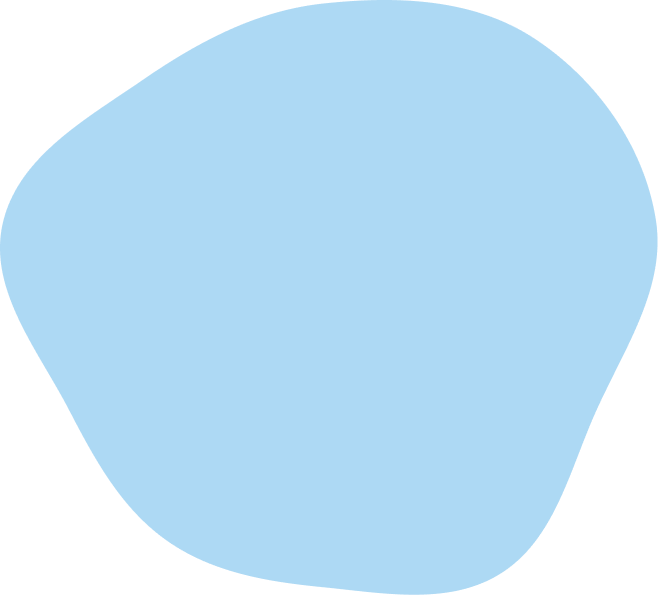 Almost anyone will recognize at least one of these foodborne pathogens.  In fact, according to the CDC, they are among the top five microbes that are most likely to cause hospitalization in the US.  But what else is in the top 5?  Toxoplasma gondii and Campylobacter round out the list even though few consumers have ever heard of them.  Campylobacter in particular is not a well-known threat to most consumers but it causes 8,463 hospitalizations and 76 deaths per year (CDC.)

Which begs the questions: Why don’t more people know about it?

What tends to be reported more often in the US are the serious cases of campylobacteriosis and the long-term effects that can occur in the young, old, and immunocompromised after infection.  While normally a mild and self-limiting gastrointestinal issue, some cases of campylobacteriosis result in serve pain, fever, bloody diarrhea, and vomiting.  Beyond even these effect long term complications such as Guillain-Barré syndrome, which can cause paralysis, and reactive arthritis can be the result of a Campylobacter infection in an immunocompromised population.  Both of these diseases have debilitating effects and are quite serious for those who contract them.

One of the best places to find Campylobacter in the food system is in association with poultry, but you can also find it in cows, raw milk, and water.  Campylobacter tends to colonize the GI tract of birds and stick around until slaughter.  Companies have implemented control measures before and after slaughter to control and eliminate Campylobacter but nothing is perfect 100% of the time.

It’s time to spread the word. Campylobacter is around, armed, and dangerous.  We can mitigate many of the risks but only with the spread of factual information.  Check out the Kathariou Lab’s Campylobacter Website, the CDC, and FDA for more information about Campylobacter and join in the conversation on improving food safety.